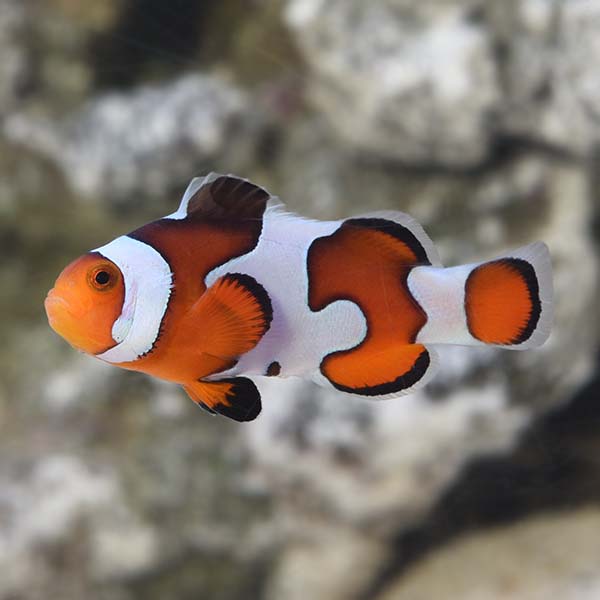 What makes the Captive-Bred Gladiator Clownfish even more appealing to aquarists is the fact that they are captive-bred to help protect the world’s fragile reef environments.