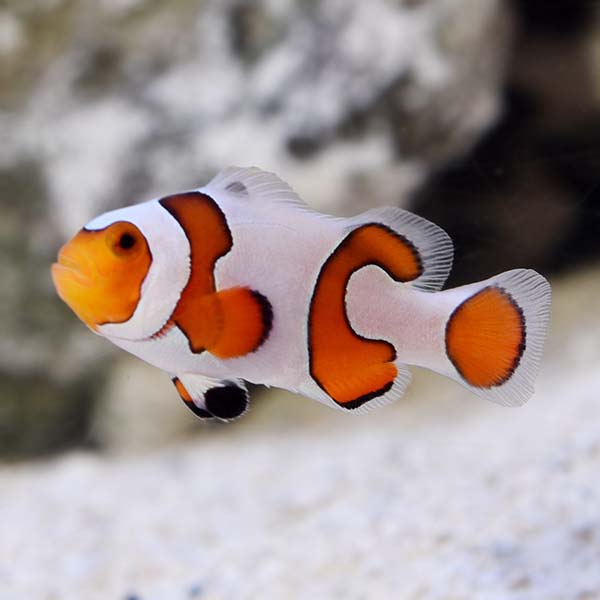 What makes the ORA® Premium Captive-Bred Gladiator Clownfish even more appealing is a greater amount of white coloration for a more dramatic effect. Also, the fact that they are captive-bred to help protect the world’s fragile reef environments provides aquatic life you can feel good about purchasing.